No products were found matching your selection.

Duvet is the lighter version of a comforter. Typically, it is filled with down, synthetic fibers, or feathers. It is more like a vast, pillow-like bag that perfectly fits your mattress without hanging off the bed’s edges. It is an all-season throw that keeps you cozy and warm regardless of the temperature outside. But to enhance duvet’s life, the best option is to buy duvet cover sets.

Just like pillow requires a pillowcase; similarly, duvet needs a protector. Full duvet sets come with two matching pillow shams and a duvet cover, the size of which you will select at the time of purchasing. Duvet sets price varies according to the contents of the set. You can purchase duvet cover sets with insert, pillow shams, cover, or opt for a set without the duvet.

Royal Therapy solid duvet cover sets are available in different hues to match any vibe. Made from 100% pure cotton (400 threat count), the solid duvet cover set includes a duvet cover without the insert and two matching pillowcases. We offer an excellent range of colors to meet customers’ demands and all kinds of color schemes. Our duvet sets are completely fuss-free as these are machine washable and tumble dry.
These solid duvet cover sets are hypoallergenic, featuring concealed button closures so that users can easily replace them when desired. These sets are available in Full/King and Queen size. Staying true to our policy, we have used lightweight, heavenly soft, and smooth fabric with a luxurious silky sheen. Even after repeated washing, the sheen never goes away, nor do the colors fade or pill.
This set comes with nonslip corner ties to keep the insert safely tucked in. Pillow shams are 20×36 inch each with French flap opening while duvet covers are standard King/Queen size. Customers can request for matching fitted sheets separately.

Royal Therapy has designed a versatile range of silky smooth, 100% pure Egyptian cotton (400 thread count) patterned duvet cover set. These multicolored duvet sets offer an amazing mix of contemporary, traditional, and geometrical patterns to suit all home decors.
Each 3pc set includes premium quality, breathable, ultra-soft, comfortable duvet cover, and pillowcases in full King/Queen size packages. The duvet cover has button closure with nonslip inner corner ties, while pillowcases have French flap opening.
Royal Therapy patterned duvet cover sets are all-natural bed linen made with eco-friendly dyes that won’t fade despite regular washing. We only use ecological reactive printing and dyeing procedures, which is why our duvet sets don’t have any odor or harshness. In fact, their fabric gets softer with each wash. These sets are machine washable but do avoid bleaching.

Read more about products in Our Blog

Explore more information about our products from our blog 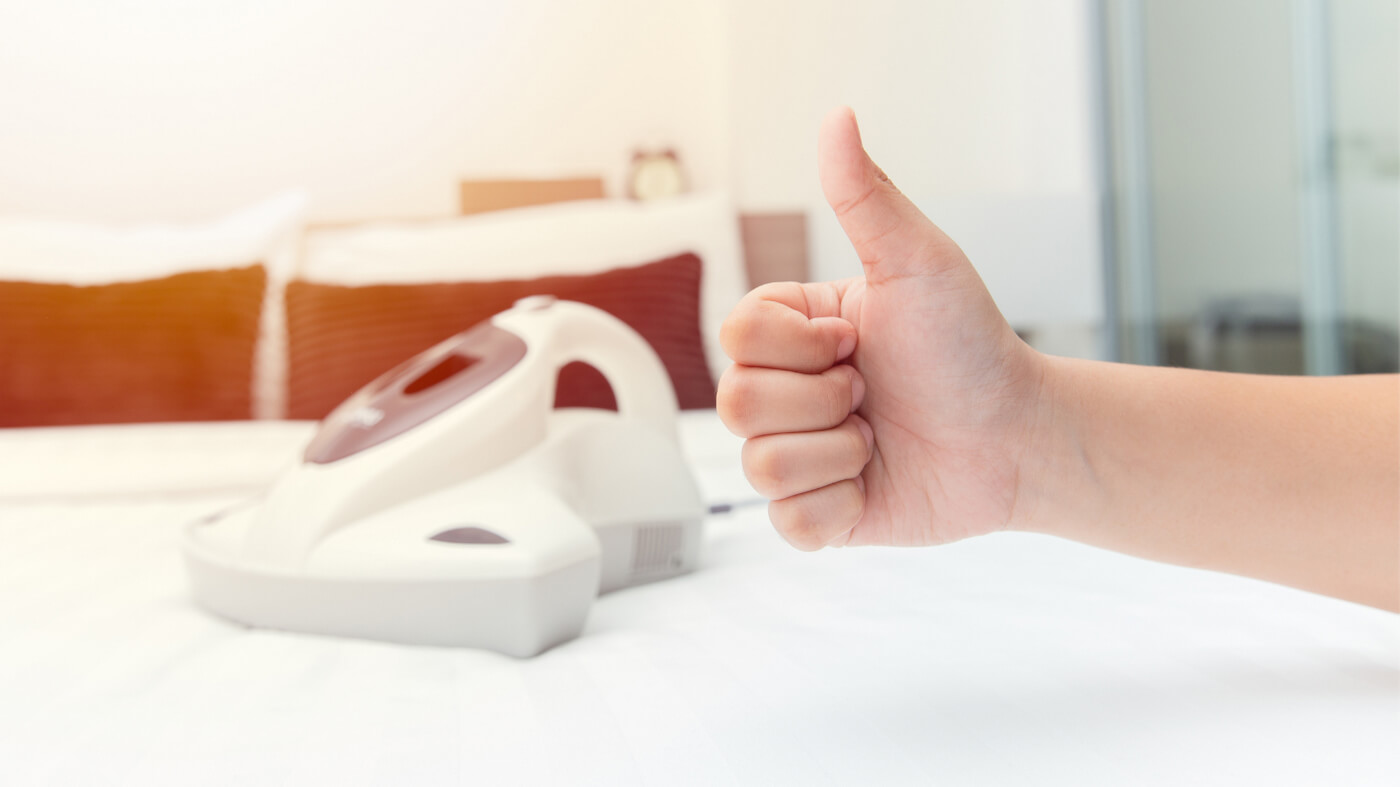 How to Clean Memory Foam Pillow? 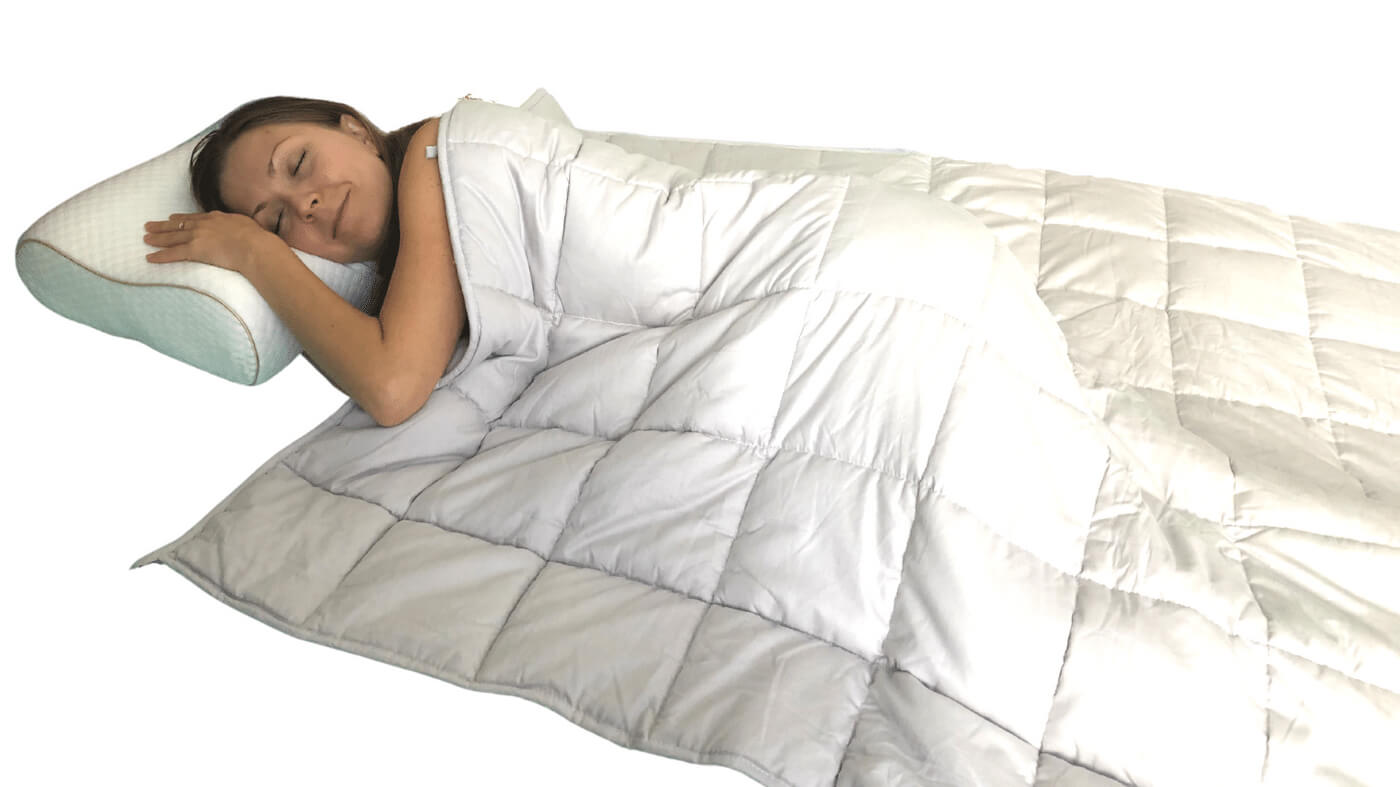 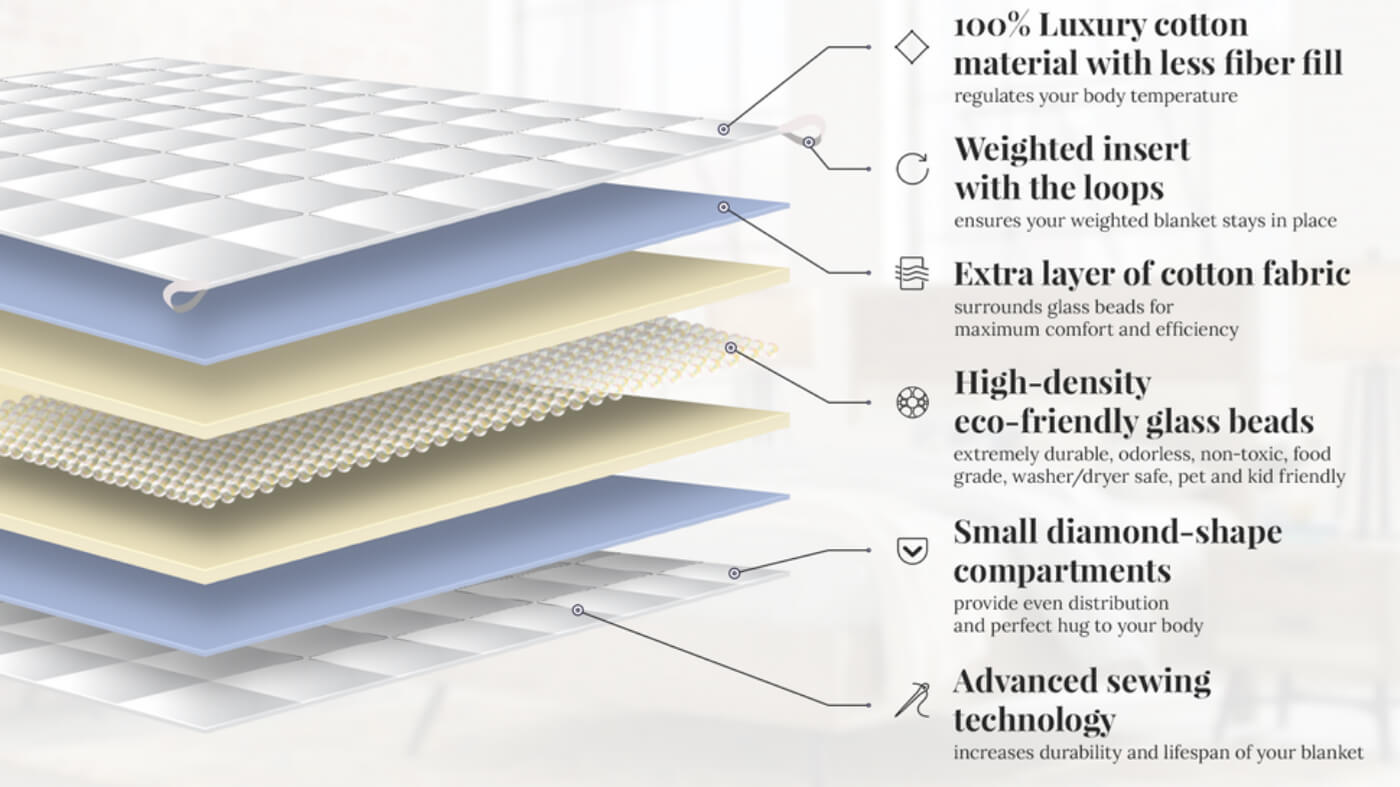 How weighted blankets are made?

Which Memory Foam Topper is the Best? 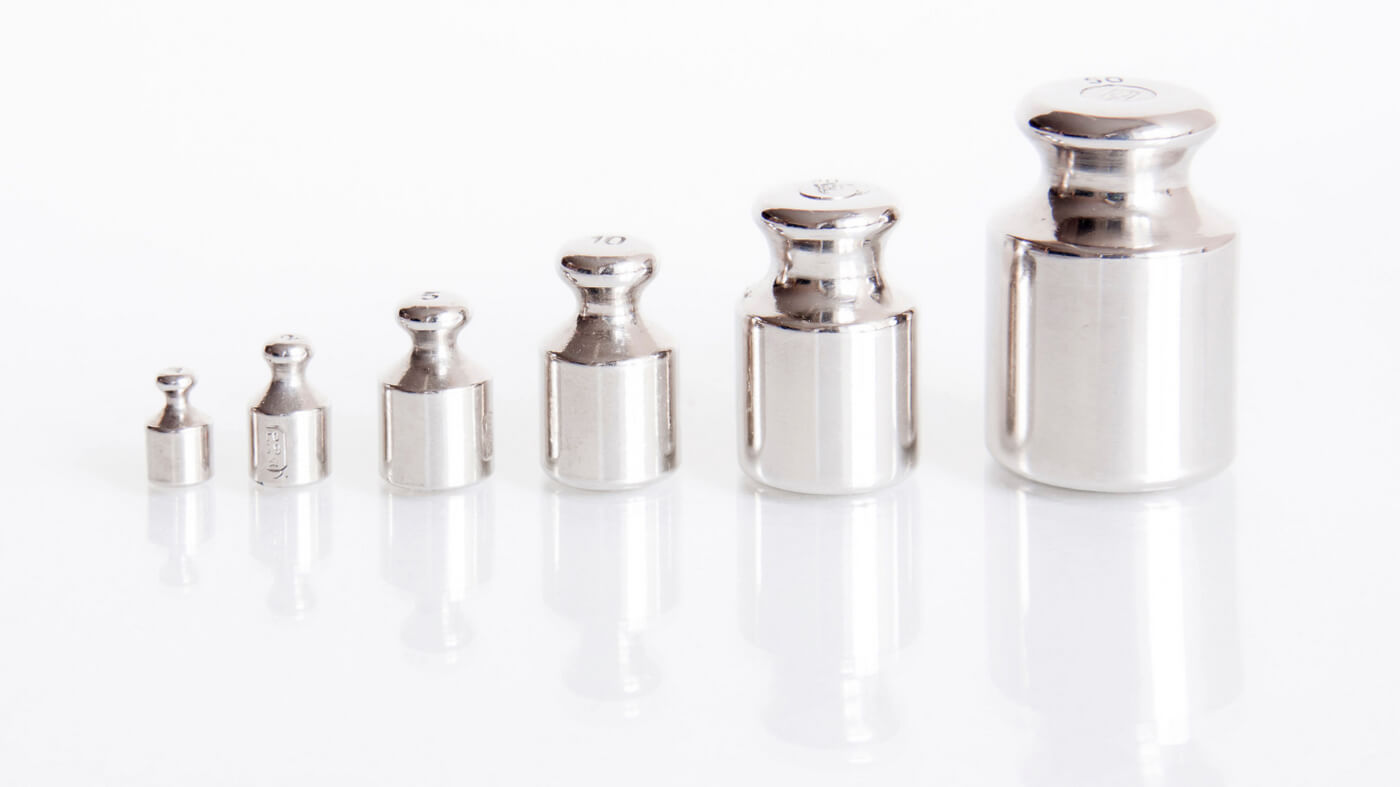 Can a Weighted Blanket be too Heavy? 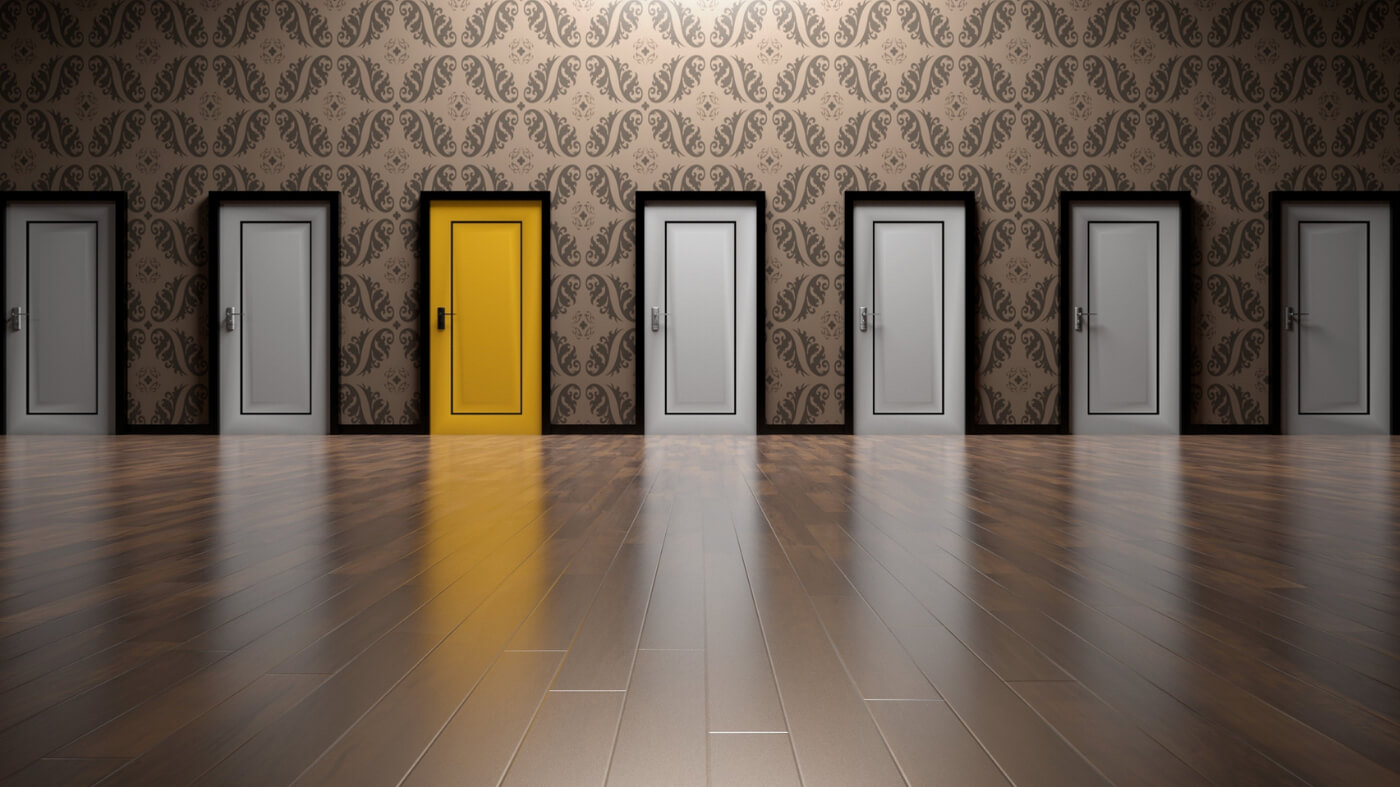 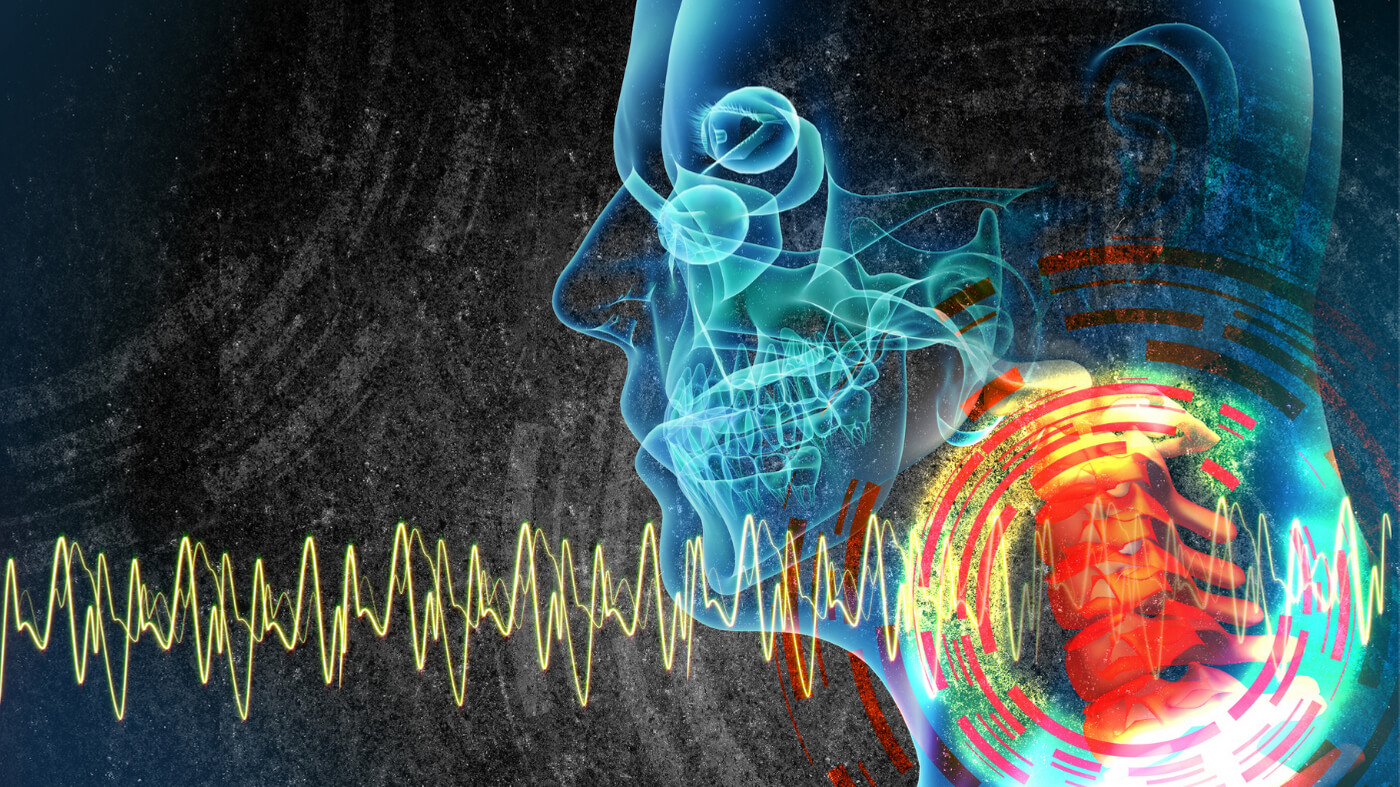 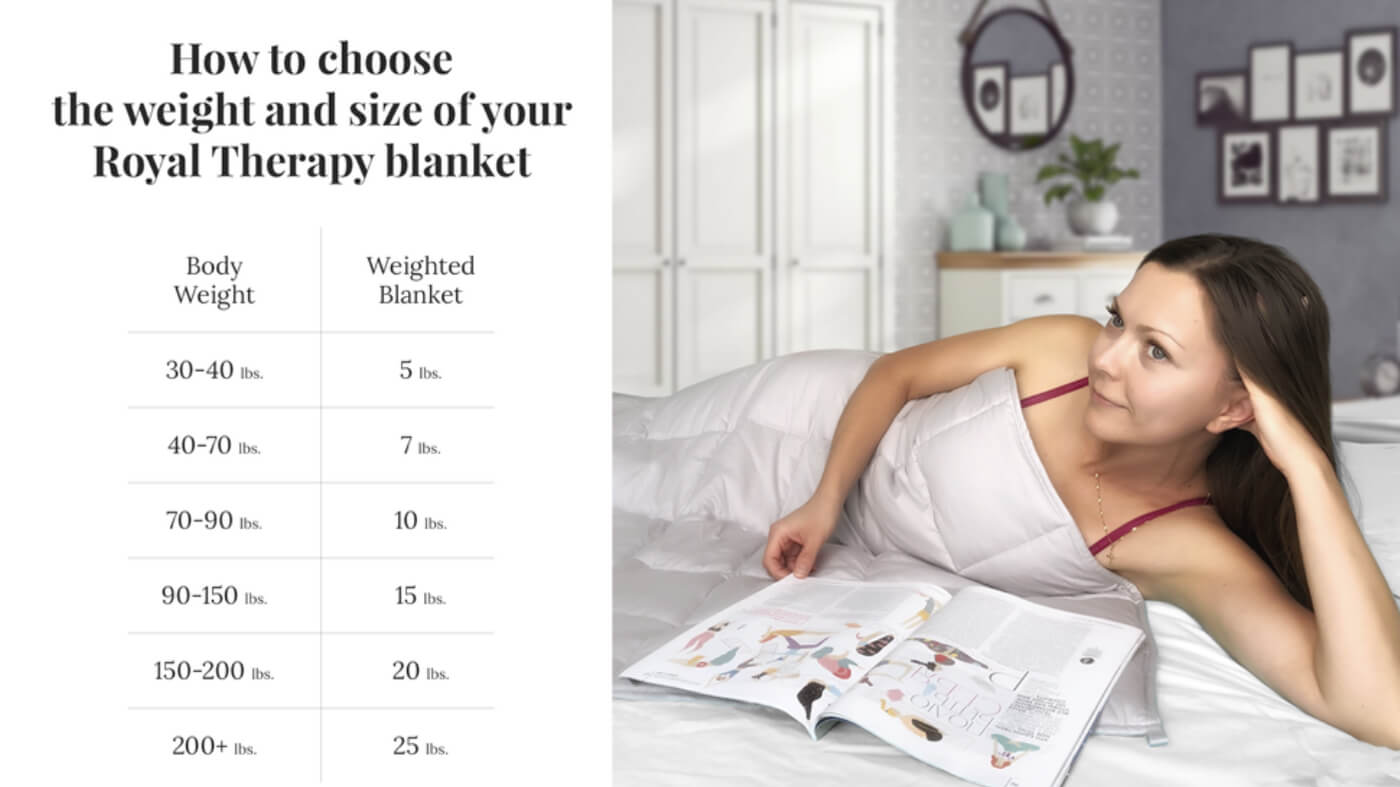 Which Weighted Blanket Should I Get? 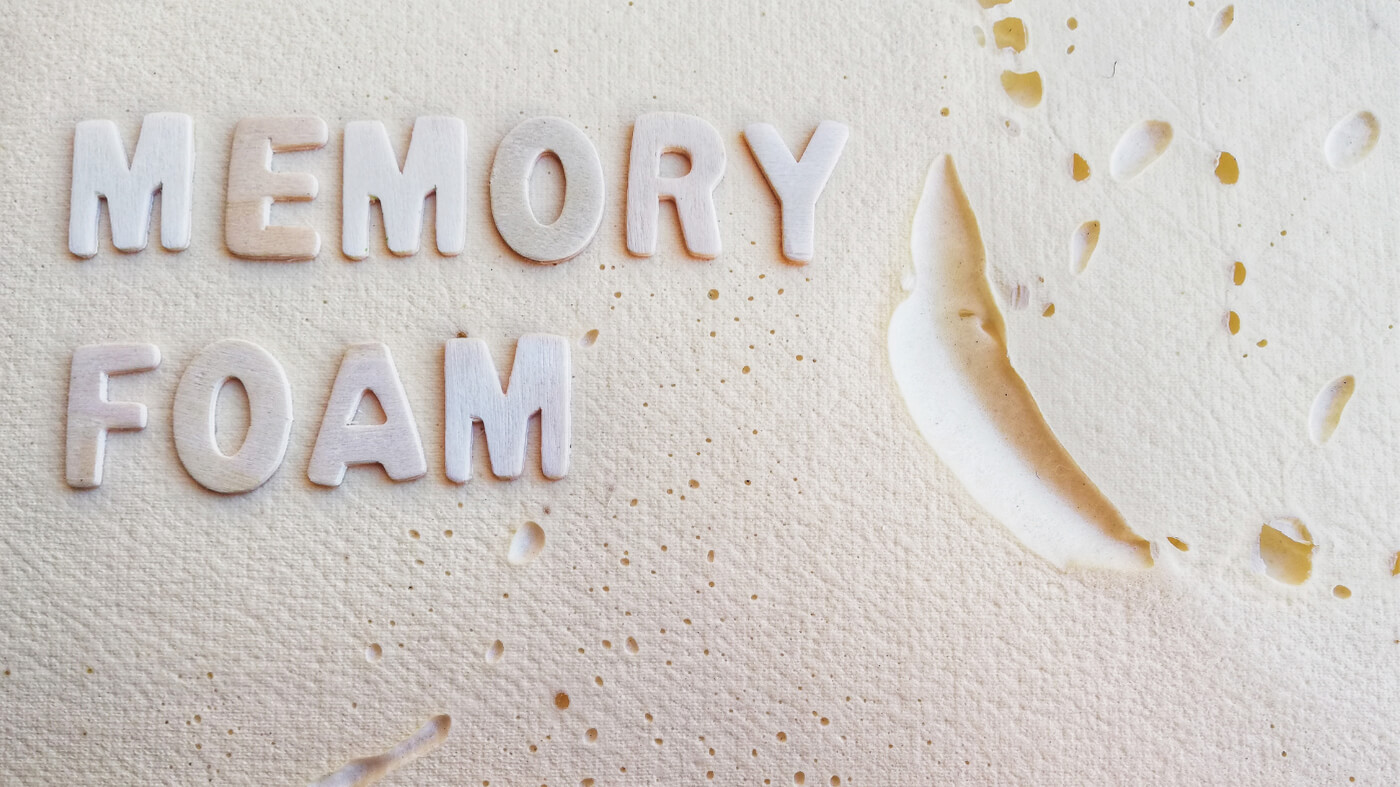